Stille zählen is a poetic attempt at counting and by that archiving silence. It's a device based an Arduino and was created in the course "Zählen" (Counting) under the direction of by Prof. Monika Hoinkis during winter semester 2012/2013.

The device registers any sound in stereo. If no sound is audible the device displays the minutes of silence. A second geiger-counter inspired mode is available. The device counts continously while the speed is depending on the loudness. 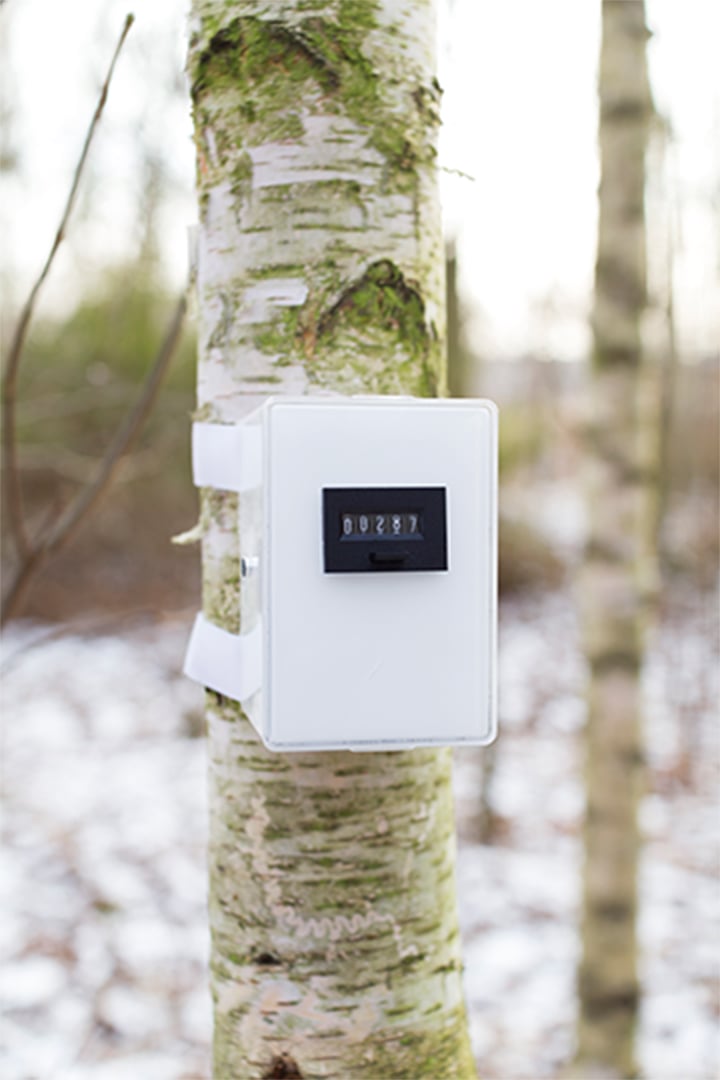 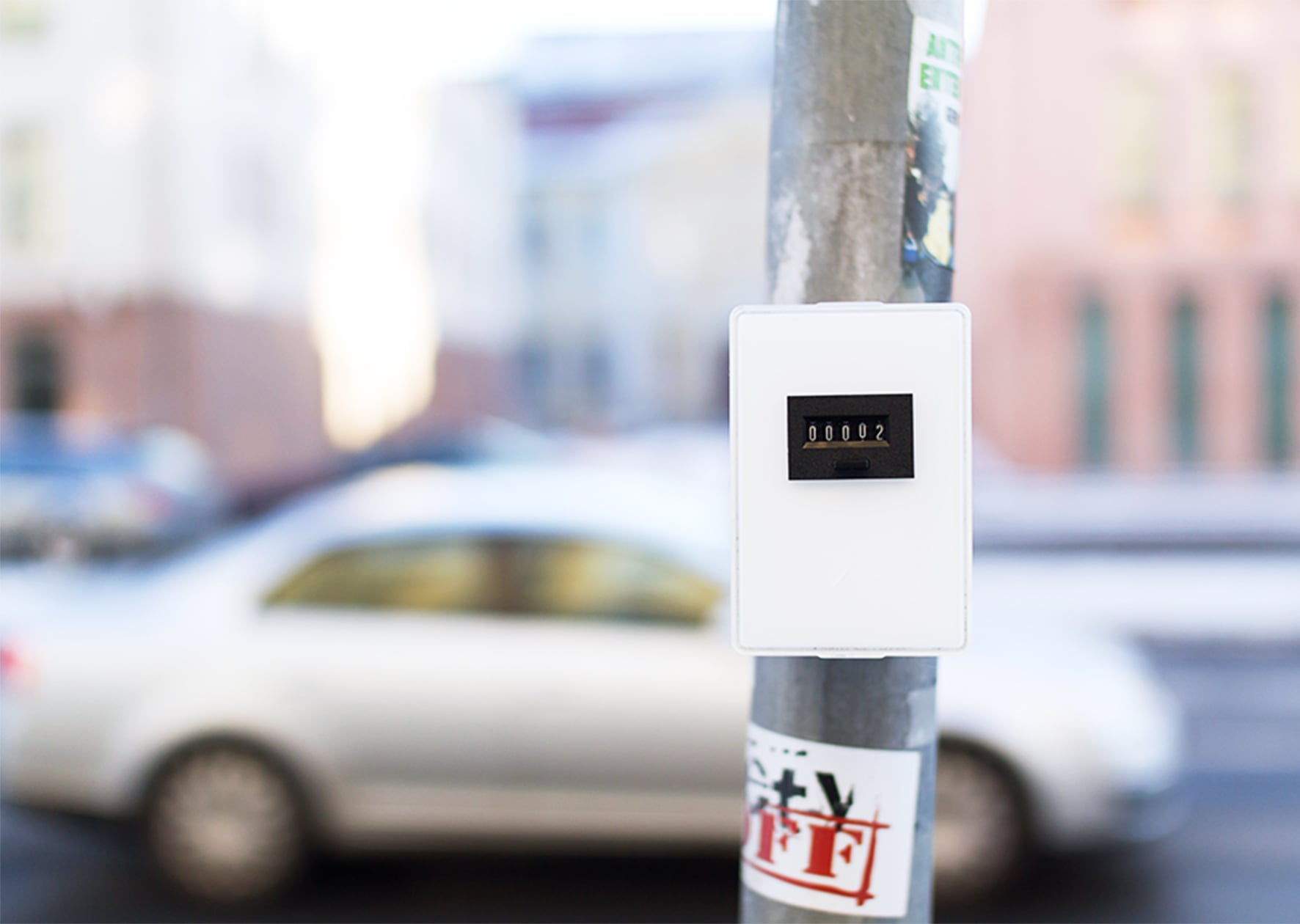 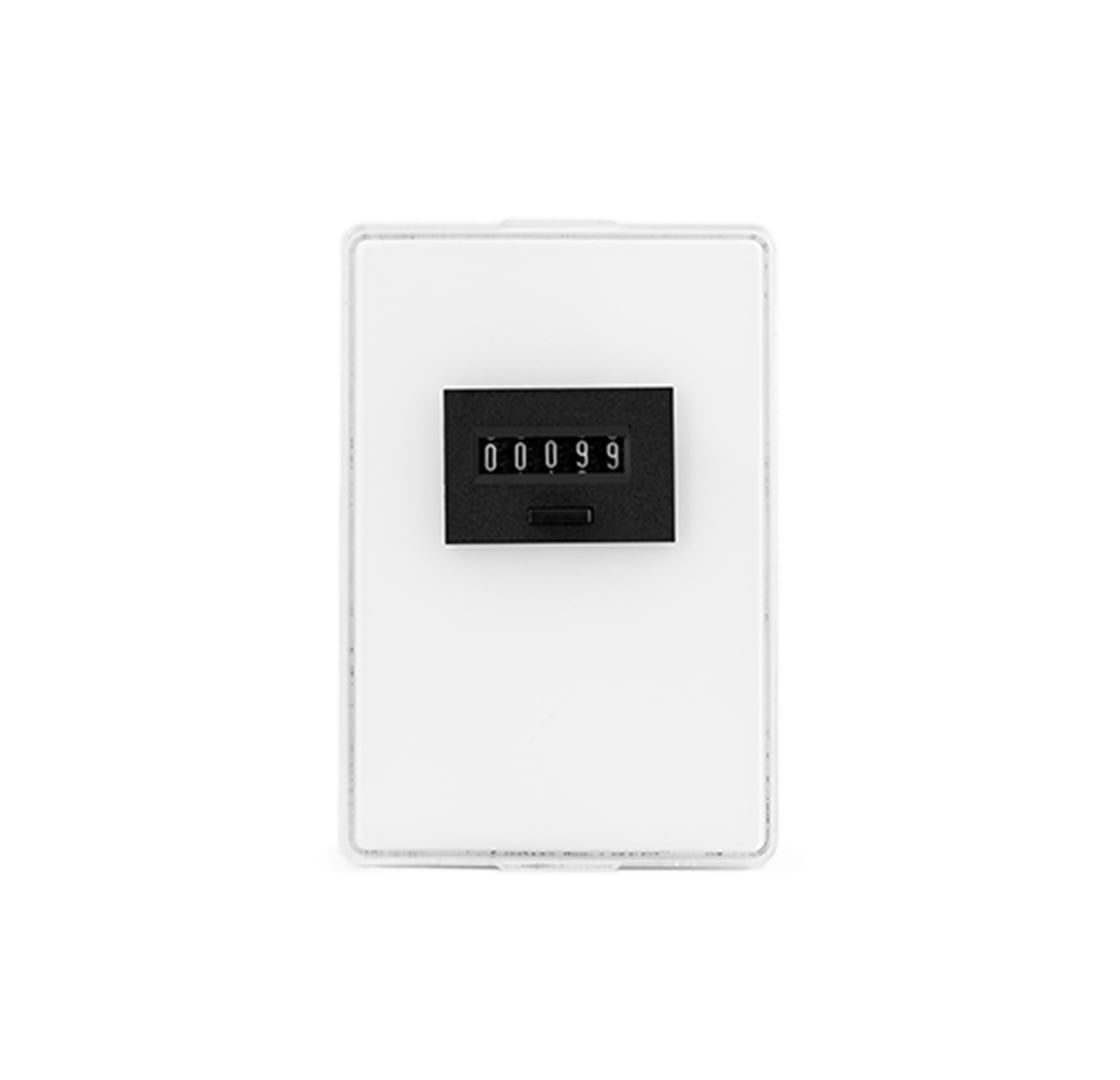 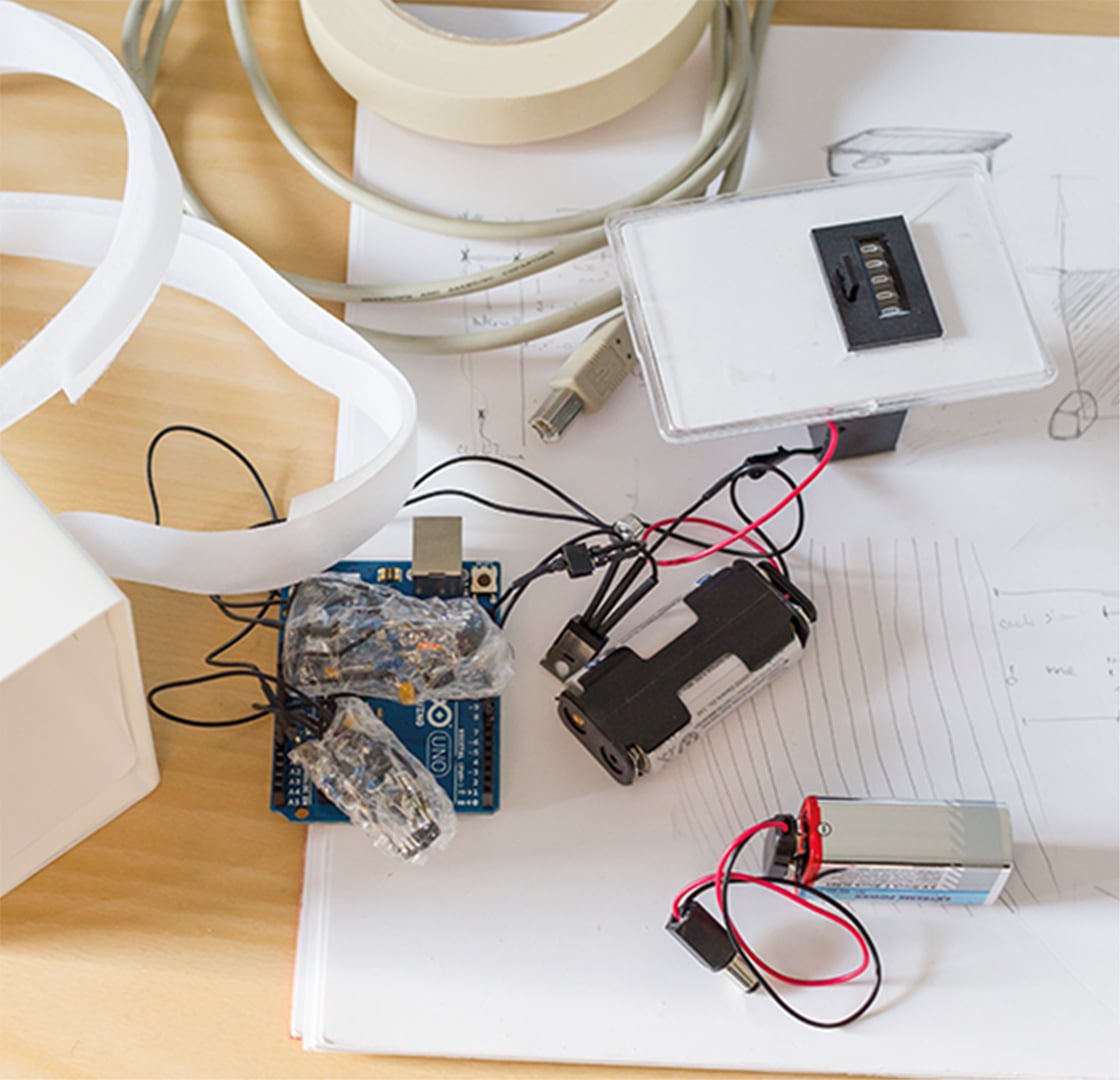